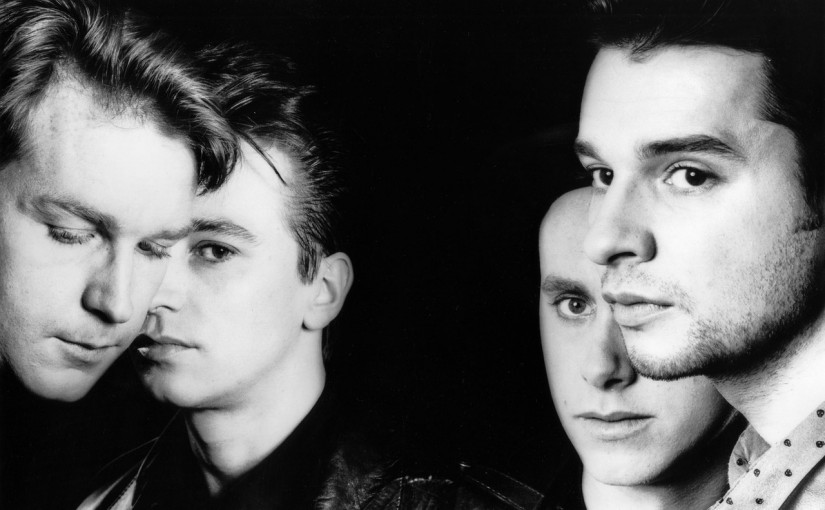 “Personal Jesus” is a song by the English electronic band Depeche Mode, released on 29 August 1989 as the lead single from their seventh studio album, Violator (1990). The single reached No. 13 on the UK Singles Chart[4] and No. 28 on the Billboard Hot 100.[5] The song was the first single to make the US Top 40 for the band since their 1984 single “People Are People” and was their first gold-certified single in the US (quickly followed by the band’s subsequent single, “Enjoy the Silence”).[Depeche Mode: Personal Jesus – Wikipedia]
END_OF_DOCUMENT_TOKEN_TO_BE_REPLACED