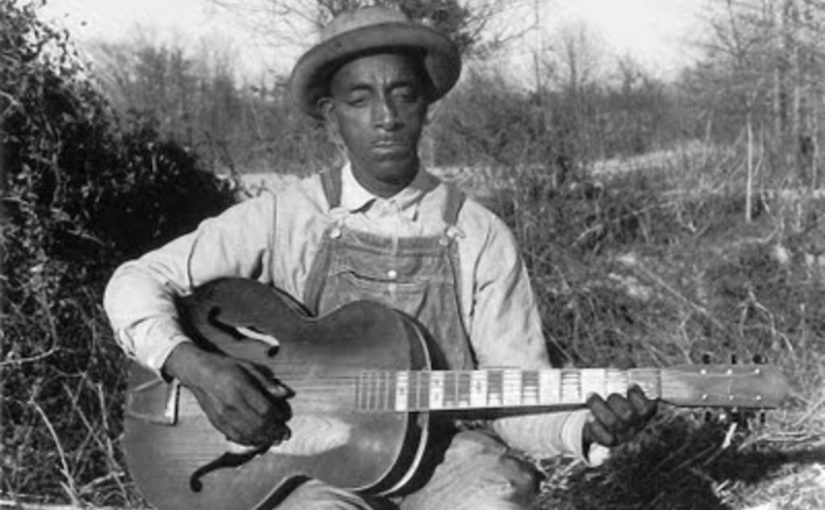 “You Gotta Move” is a traditional African-American spiritual song. The lyrics carry the Christian message that regardless of one’s situation in life, it is God who determines one’s ultimate fate. Beginning around the 1940s, the song has been recorded by a variety of gospel musicians, usually as “You Got to Move” or “You’ve Got to Move”.

In 1965, Mississippi bluesman Fred McDowell recorded it as a slow, slide guitar Hill country blues solo piece. His rendition inspired many subsequent recordings, including a popular electric-combo version by English rock group the Rolling Stones. The band performed and recorded the song in 1969, and they released it in 1971 on the Sticky Fingers album. The song generally follows an eight-bar blues arrangement and has been compared to “Sitting on Top of the World”.[1] (You Gotta Move (song))