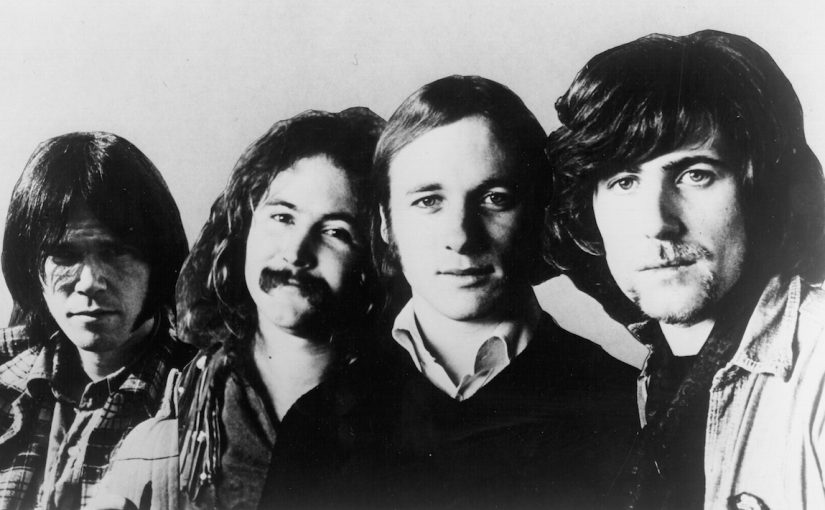 The song describes a real-life dilemma faced by many hippies: whether to cut one’s hair to a more practical length, or leave it long as a symbol of rebellion.[3] It was written by David Crosby, and features solo vocals by Crosby, with the rest of the band joining in on instruments rather than on vocal harmony, as in many of their other songs. Unlike most of the tracks on Déja Vu, the quartet and their studio musicians, Dallas Taylor (drums) and Greg Reeves (bass), all recorded it at the same place and time.[1] It was one of only two songs from the album that Neil Young joined in on, despite not writing.[4] (Almost Cut My Hair – Wikipedia)

Almost cut my hair
It happened just the other day
Its getting kind of long
Could have said it was in my way,
but I didn’t and I wonder why
Feel like letting my freak flag fly
Yes, I feel like I owe it to someone