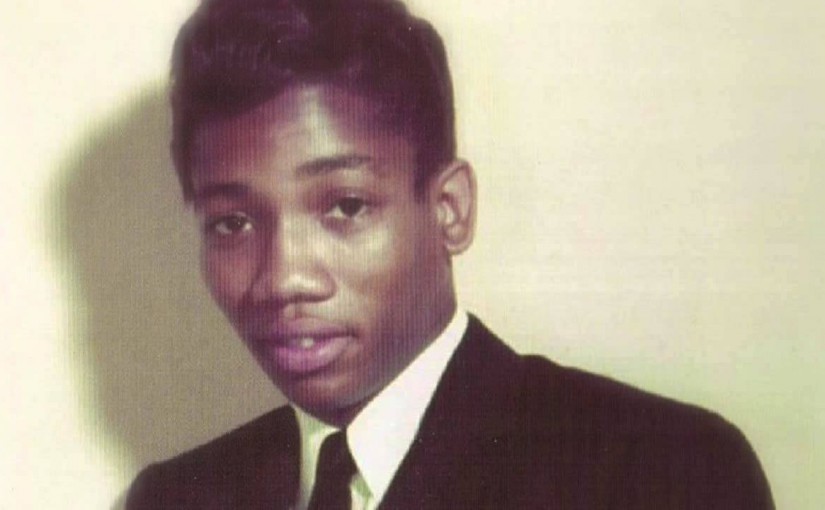 “Fever” is a song written by Eddie Cooley and Otis Blackwell, who used the pseudonym John Davenport. It was originally recorded by American R&B singer Little Willie John in 1956 and released as a single in April of the same year. The song managed to top the Billboard R&B Best Sellers in the US and peak at number 24 on the Billboard Hot 100.[1] It was received positively by music critics and included on several lists of the best songs during the time it was released.
END_OF_DOCUMENT_TOKEN_TO_BE_REPLACED