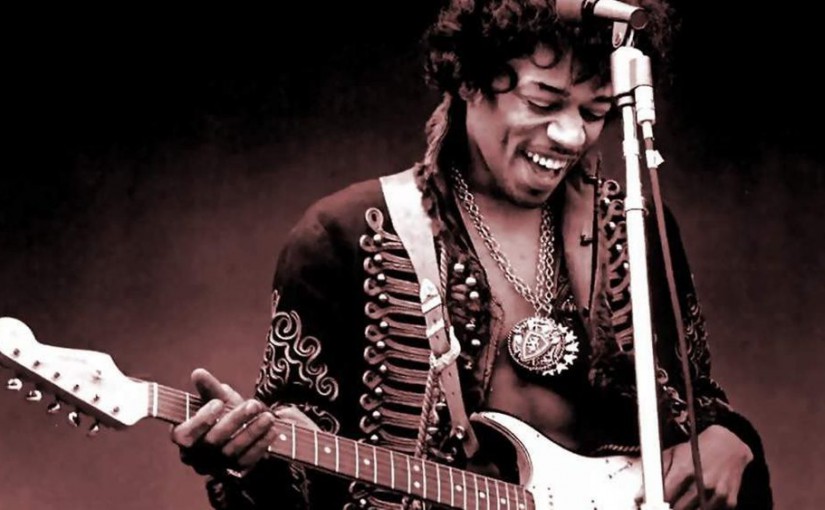 “Voodoo Child (Slight Return)” is a song recorded by the Jimi Hendrix Experience in 1968 that appears on the Electric Ladyland album released that year. It contains improvised guitar and a vocal from Jimi Hendrix, backed by Noel Redding on bass and Mitch Mitchell on drums. The song is one of Hendrix’s best known; it was a feature of his concert performances throughout his career and several live renditions were recorded and released on later albums.
END_OF_DOCUMENT_TOKEN_TO_BE_REPLACED

Artista: Otis Rush
Canzone: All Your Love (I Miss Loving)

All Your Love (I Miss Loving)

The sky is crying