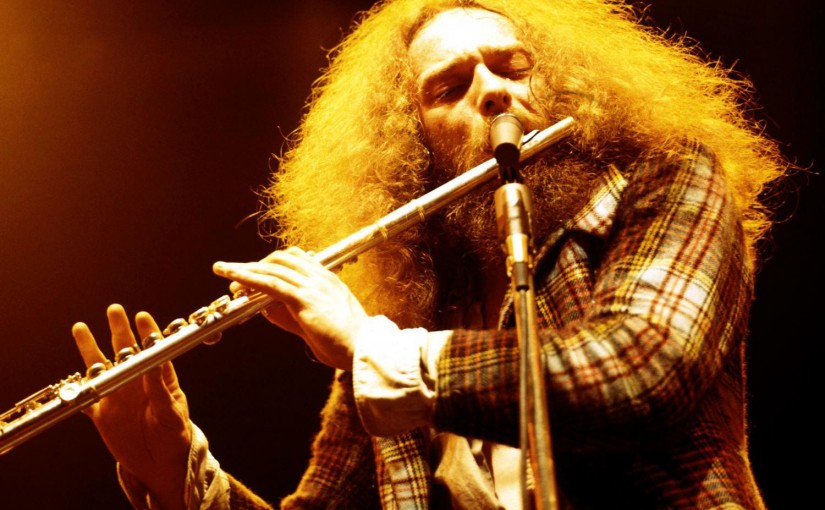 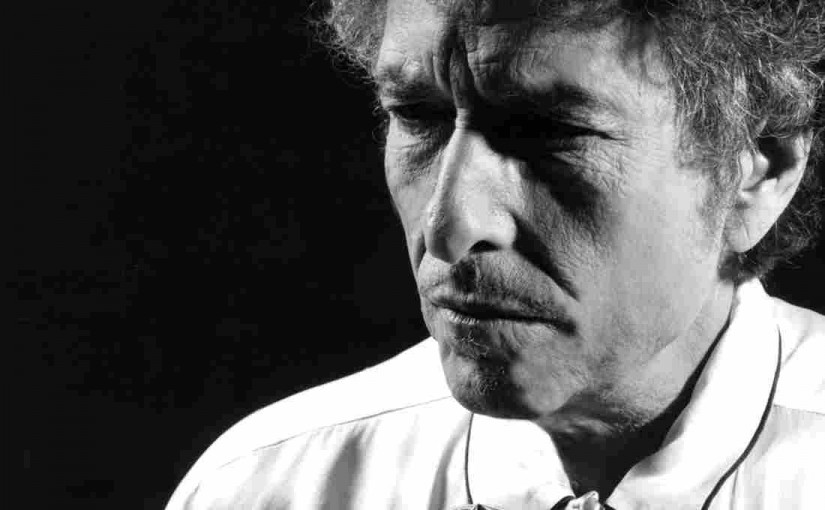 “Knockin’ on Heaven’s Door” is a song written and sung by Bob Dylan, for the soundtrack of the 1973 film Pat Garrett and Billy the Kid. Released as a single, it reached #12 on the Billboard Hot 100 singles chart. Described by Dylan biographer Clinton Heylin as “an exercise in splendid simplicity,”[1] the song, measured simply in terms of the number of other artists who have covered it, is one of Dylan’s most popular post-1960s compositions. (Bob Dylan: Knockin’ On Heaven’s Door – Wikipedia)
END_OF_DOCUMENT_TOKEN_TO_BE_REPLACED 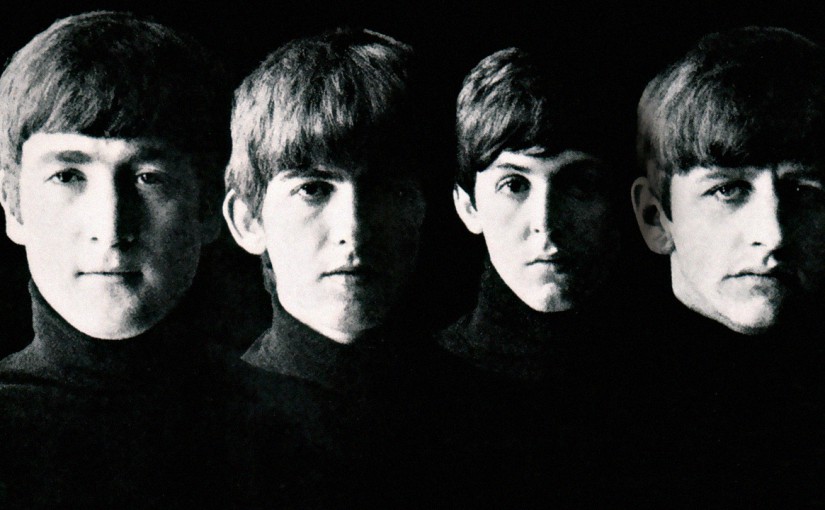 Artista: The Beatles
Album: Help! (6 agosto 1965)
Canzone: You’ve Got to Hide Your Love Away
END_OF_DOCUMENT_TOKEN_TO_BE_REPLACED 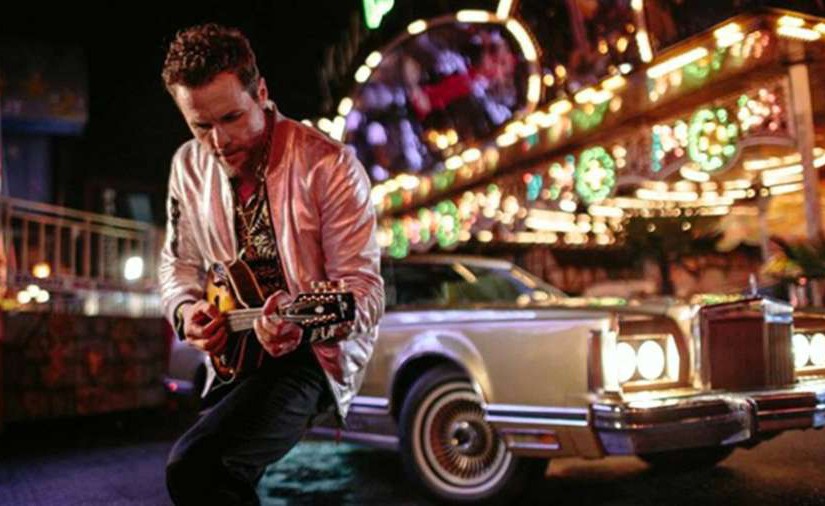